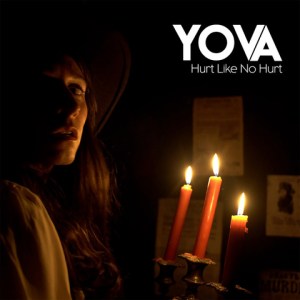 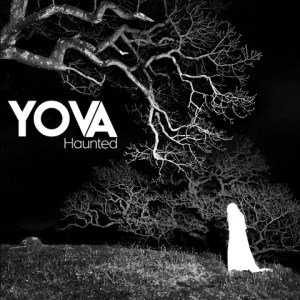 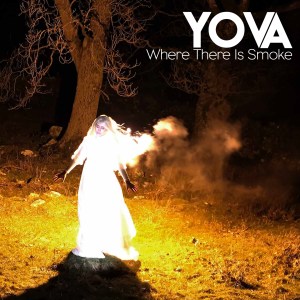 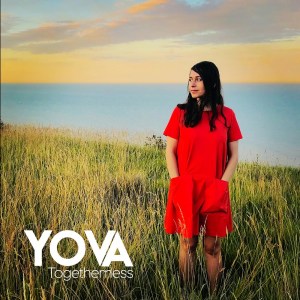 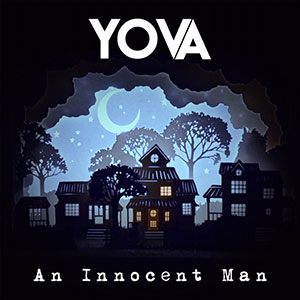 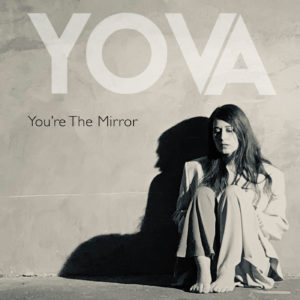 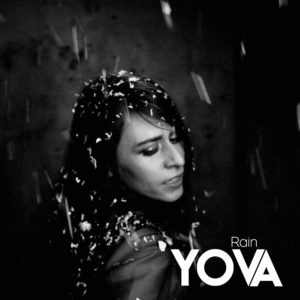 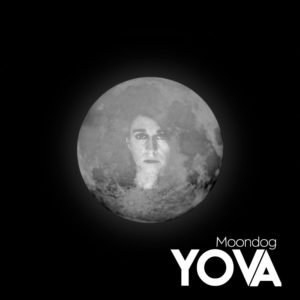 We are excited to announce our return to the iconic Troubadour in London on January 25th. Support from our good friends TJ Owusu & Leo Walrus. 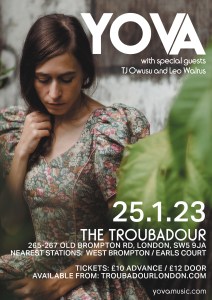 HAPPY HALLOWEEN!!!
⁠
We are excited to release our new music video for “Hurt Like No Hurt” perfectly capturing the spirit of the day! ⁠
Directed by Thomas James Linton and Philip Reinking.

Our creative music video is coming out on Halloween, 31st October!

which we will be premiering on the night!
Support from the mighty TJ Owusu and Leo Walrus.
We look forward to seeing you there!! 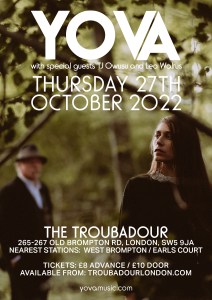 Our next live show will be at the famous “Troubadour”, London SW5 on Wednesday 28th September with special guests  TJ Owusu and Leo Walrus! 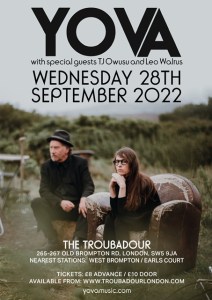 Our next live show will be at the “Servant Jazz Quarters”⁠⁠, London N16 on Thursday 23rd June with special guest TJ Owusu!   Early bird tickets at just £8.50. 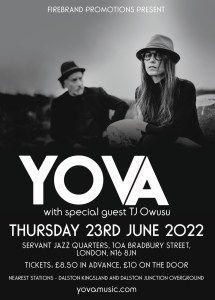 Our next live show will be at the “Slaughtered Lamb”⁠⁠, London EC1 on Wednesday 11th May with early bird tickets just £8.25.
CLICK HERE FOR TICKETS 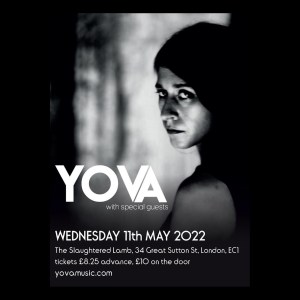 We are super excited that our music video for “An Innocent Man” has been awarded “Best Animation Music Video” by the New York Animation Film Awards!⁠ ⁠ A Big Thank You to Jess Cope & Owl House Studios for their beautiful work on the animation & for making this musical story come to life. 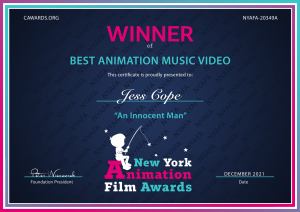 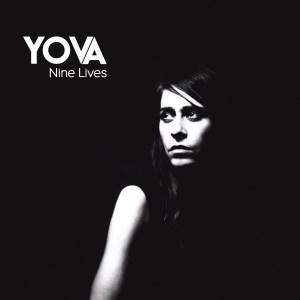 YOVA are currently mixing their debut album with CAMERON CRAIG which is set for release in the near future.